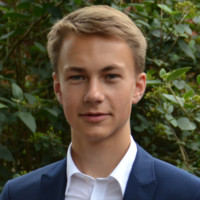 Mobility drives humanity. Not only in a literal sense.

When the first true automotive was invented around 1885, the influence, impact and relevance of mobility in the coming decades could only be imagined. Today, mobility drives humanity. The average driver spends about 10-20k miles on roads every year. But mobility has evolved far beyond the car.

With the great influence of mobility also comes a huge set of different problems that are being encountered around the globe. Too many vehicles on too few roads, environmental impact of traffic, no suitable transport vehicle for certain distances. The industry has come up with a few attempts to solve the issue, including the rise of public transport, micro transit, car sharing or electric scooter, just to name a few. 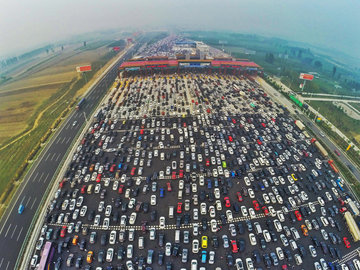 All of this is great and definitely tackles major problems civilization faces at the moment, but we must think and go beyond. With the help of data and software Tesla tries to solve some of the major issues. When you think of Tesla, you most probably think of a) the electric transmission and b) the self-driving capacity. While a) is state of the art and solves the environmental impact, self-driving still has to way its way to run smoothly and efficiently.

Just recently, Tesla announced that they will ship the new ASIC specialized processing chip to all of their cars. The advantage in industry of Tesla is that they have been collecting data from hundreds of thousands of cards for the past 3 years, because they pioneered the idea of having self-driving vehicles powered by data and connectivity. Latest estimates suggest that Tesla owns about 90% of data relevant for self-driving capacity development.

But how does that solve an issue we have with traffic at the moment you may wonder. Think about how many hours per day your car idles in a parking lot or your garage, and how much does that cost? How many cars do you see on the roads with just one or two passengers, whereas there are multiple people with roughly about the same origin location and destination?

What we see with car sharing (Uber) or scooter sharing with Bird or Lime may also become reality for (self-driving) cars in the foreseeable future. A Tesla becomes much more than a personal vehicle to drive from location A to B, it enables the world to be more connected.

Mobility drives humanity. The car industry will undergo a massive overhaul, and Tesla is on the route to lead the car industry 2.0 with data, software and chips. If you’re interested, you can read more about Tesla’s new AI chip here or read this interesting article about Elon Musk disrupting an industry.